The 2020 Mark Gunter Photographer of the Year Awards closed and …. Graham Watson has made his choice in the Amateur category.

We received hundreds of incredible submissions from around the world – from 35 countries over 6 continents! This truely is an international competition following an international sport. The language of cycling and hope — especially this year — is the same everywhere.

The Awards are a way for talented photographers to showcase their artistry, but they have another other important purpose – raising money for cancer research via Tour de Cure.

Once again Graham Watson has returned to support the awards with his wisdom and his insight – by selecting his top ten in the Amateur category — and importantly recognising each photographer.

You’ll have to wait until a few more days until the judges deliberate on the top three of each category in the coming days – with final winners to be announced on January 12, 2021.

Congratulations everyone selected here — being chosen by Graham Watson is an epic achievement.

“It’s always an honour to be involved with the Mark Gunter Photo Awards.

The level of quality in the entries continues to grow, in fact the entries act as an annual gauge of how amateur photographers have increased their skills and love of photography.

A lack of racing around the world in 2020 and restricted access to fans at the major European races has seen a slightly more landscape-orientated entry in this year’s awards, and I’ve pondered long and hard over a dearth of great scenic shots.

So many locked-down cyclists have shown themselves out alone on inspirational rides, or if not actually alone then restricted to a close friend or relative.

My top ten selection emerged primarily from amongst the worlds’ forests, gravel roads, iconic passes, and deserted country lanes. As well as a few stunning race shots for those lucky enough to be there.

I’m pleased to say it was a near perfect sunset shot that attracted me the most for it represented a very challenging year.” 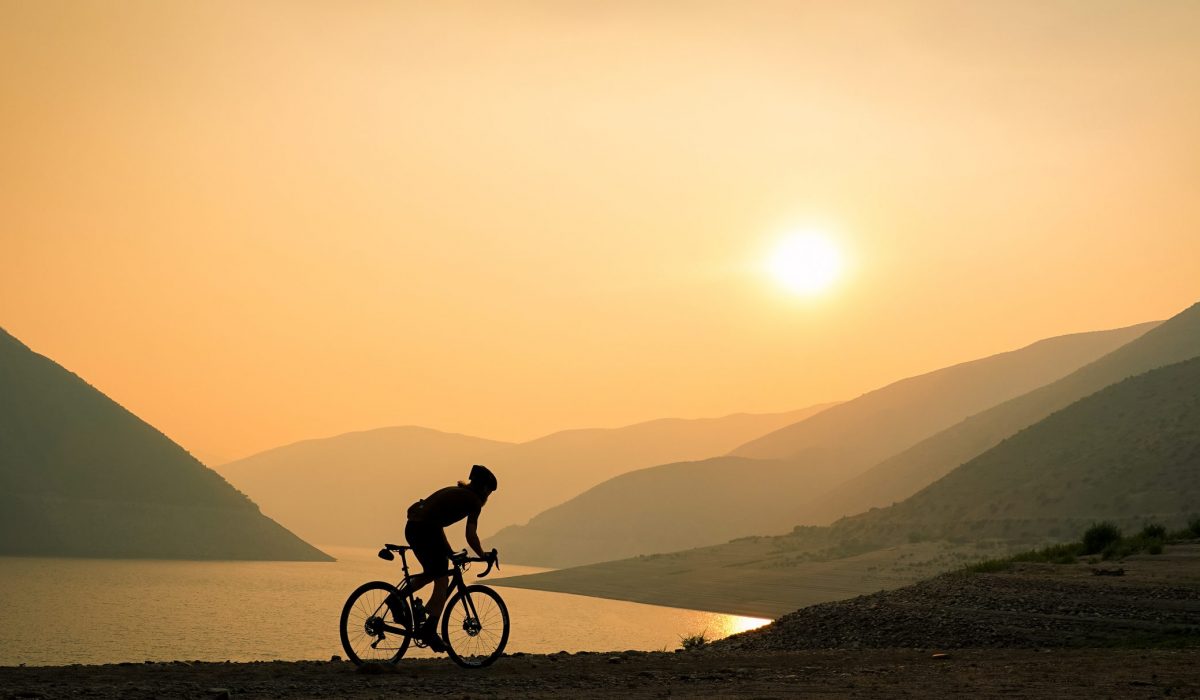 “A smoky night in the Idaho Mountains.” Remi McManus @r_adventurist 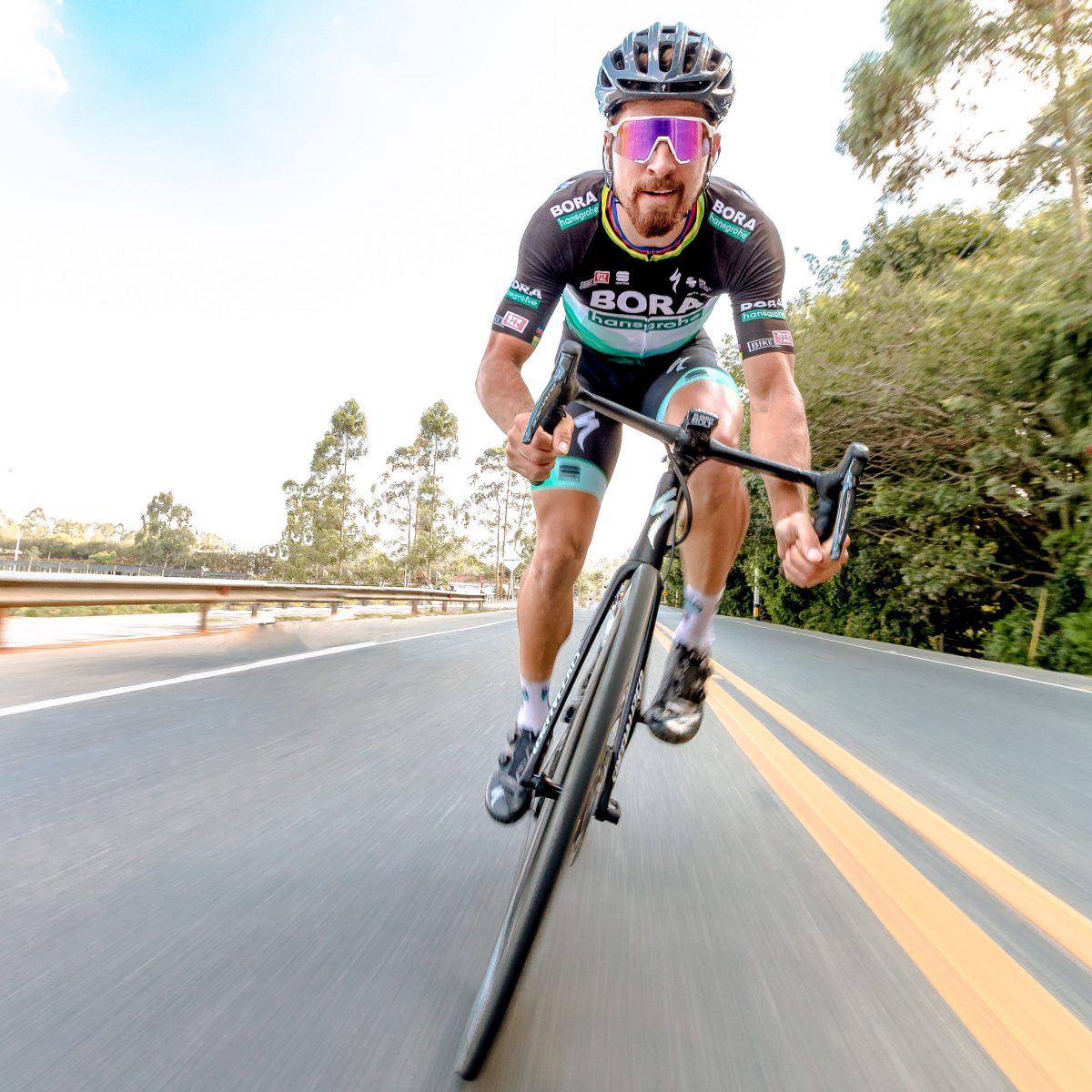 “In february the Bora team arrived to my Hometown Medellín and i join them a couple of days in bike and taking pictures, in this one i say to Peter to do an sprint in the back of the motorcycle, my cousin Lucho put the pace on the motorbike and i lean a little bit to take it with a good angle.” Andres Felipe Cano G @pipecano_photo 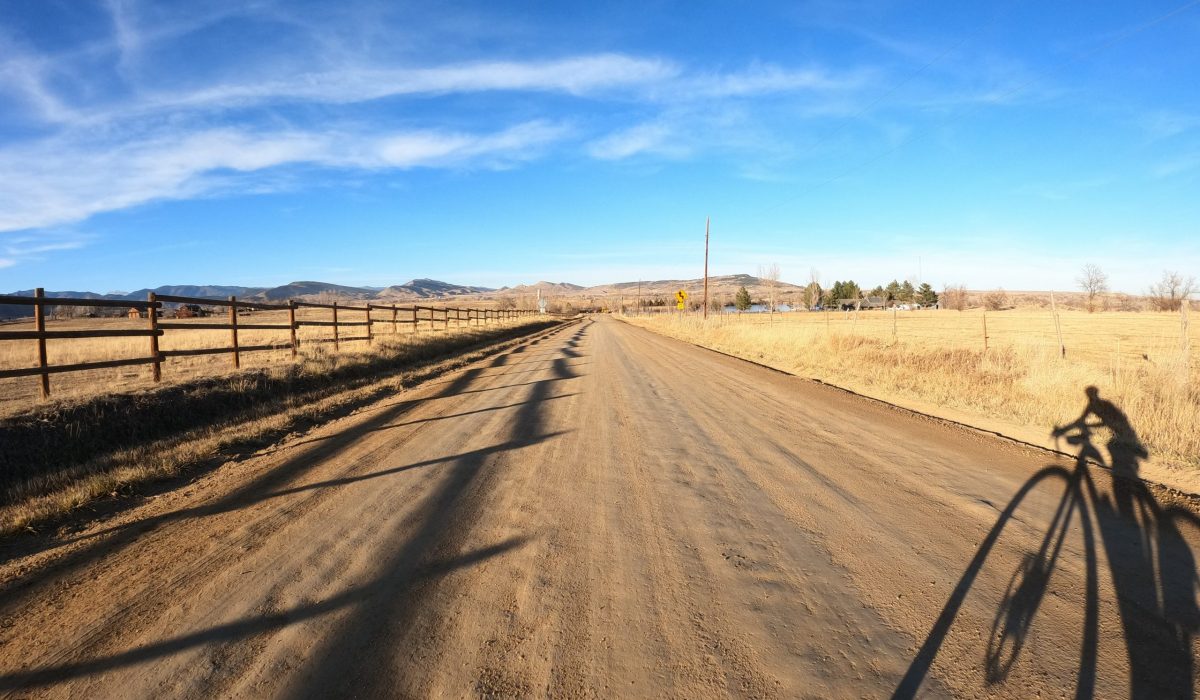 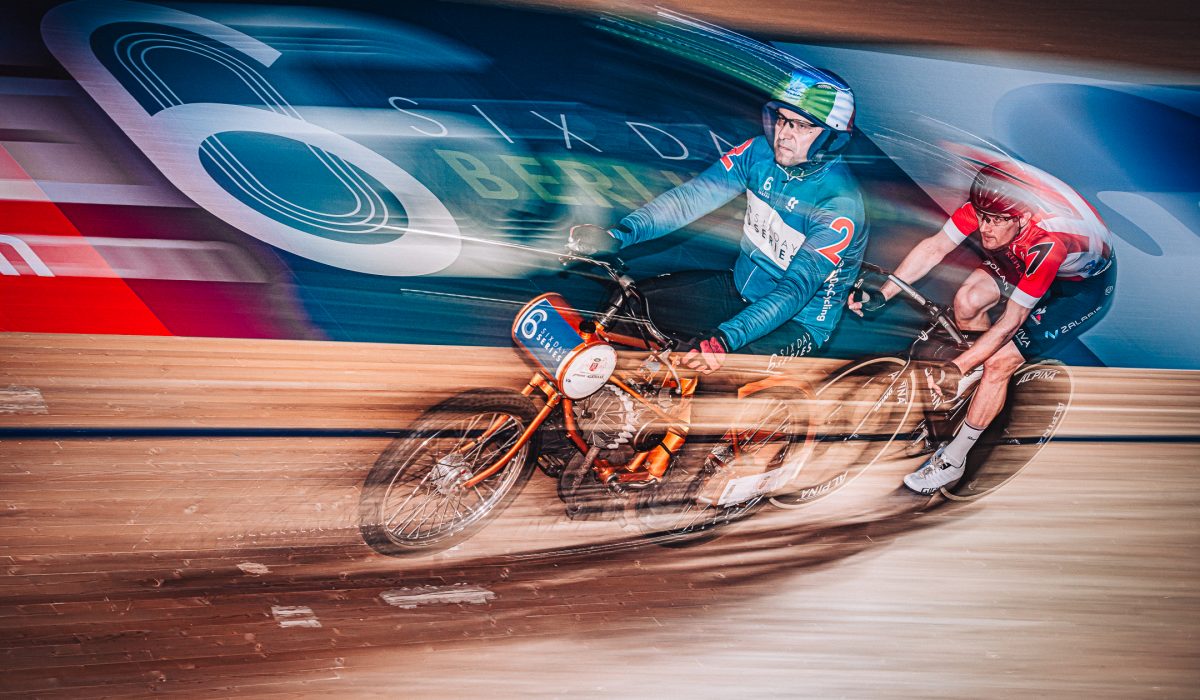 “In January 2020 we’ve had the great opportunity to attend the 6 Days Series in Berlin as photographers and were able to capture this speedy moment with Christian Dagnoni and Marc Hester during the derny race. We’re looking forward to the return of these amazing track events with their special atmosphere.” h.a.velopix @h.a.velopix

“Taken at sunrise in Scarborough Marsh, Maine, USA during a weekly small CX group ride. One of a couple things that helped get me through 2020.” Casey Cesari @caseycesari 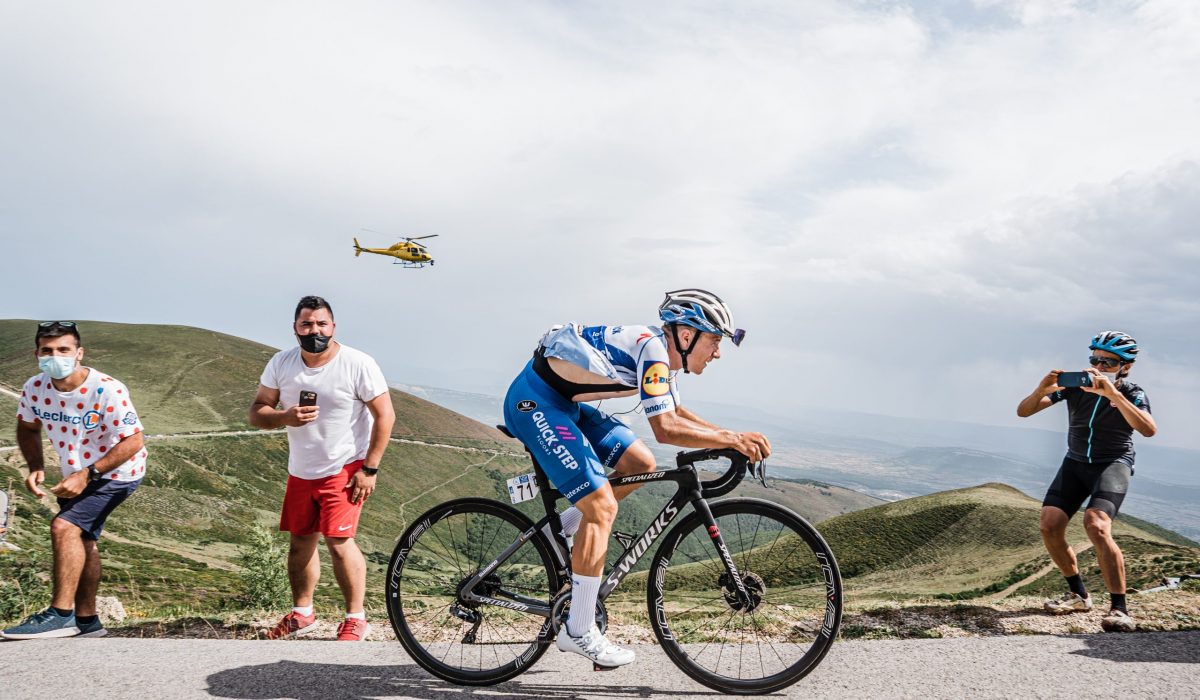 “What a season for Remco. In the Vuelta a Burgos he flew past me, more than even the helicopter.” Markel Bazanbide @markel.bazan 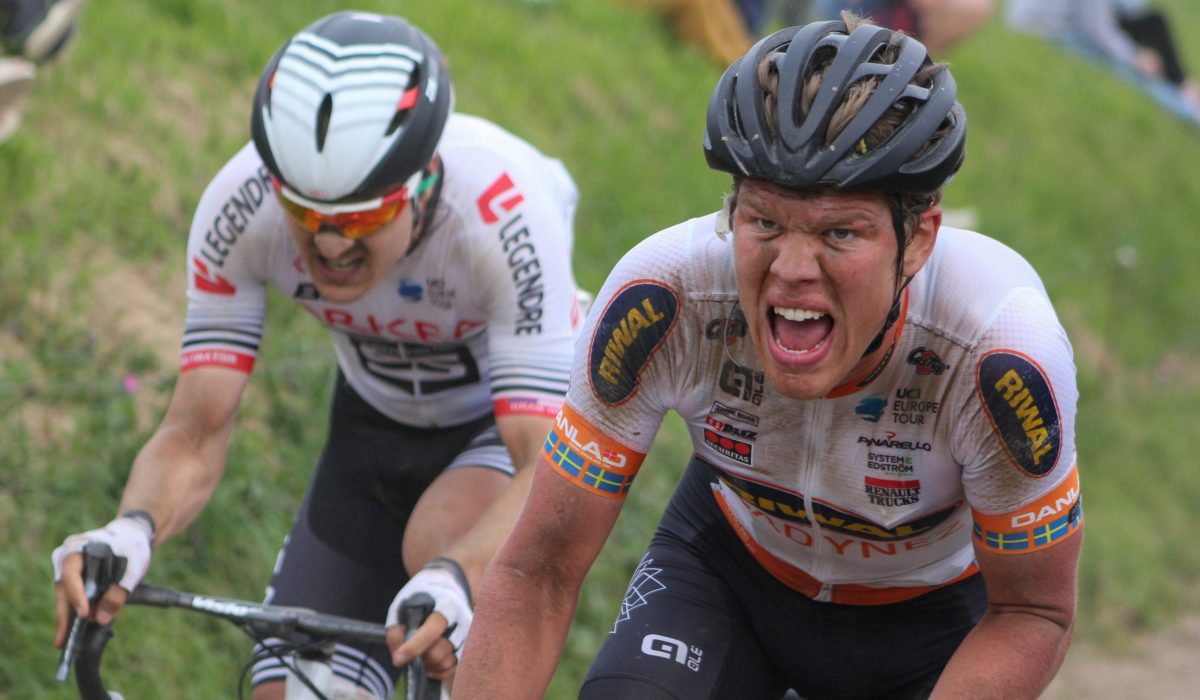 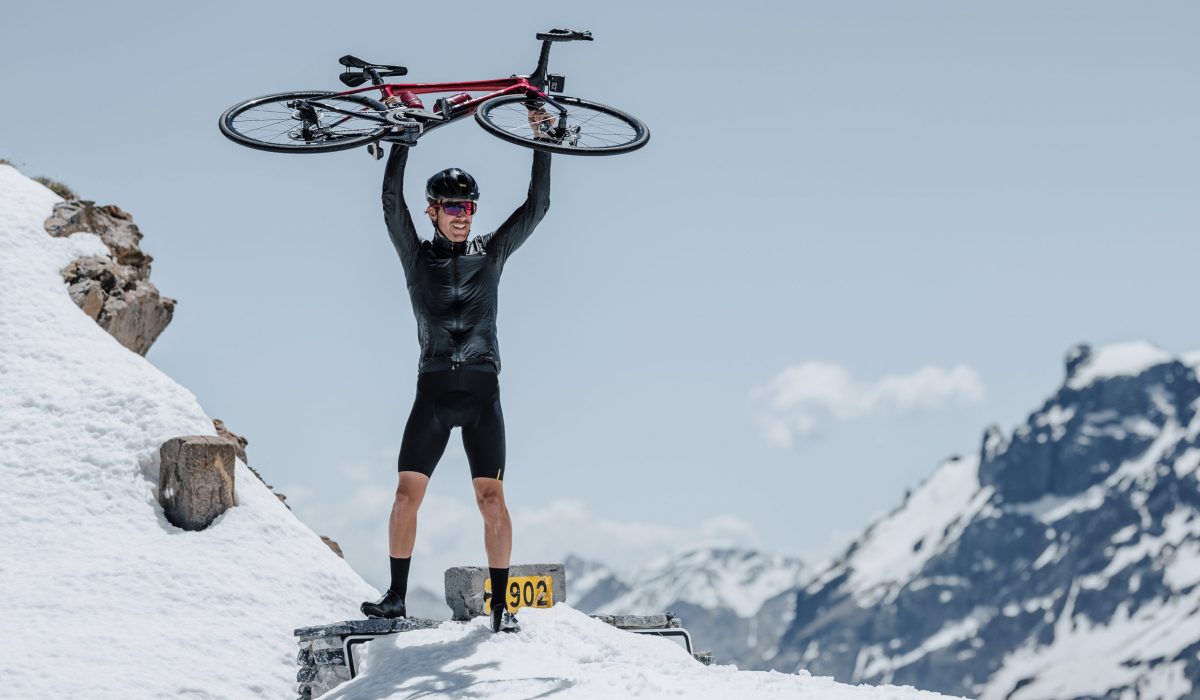 “@cycliste_tricolore reached the summit I was 2,642 m above sea level. The view was the supreme reward for my efforts, with a 180° panorama over the Col du Lautaret below. The famous milestone which marks the col itself was still under the snow; a final reminder of the shortened winter.” Antonien Biez @focal_77 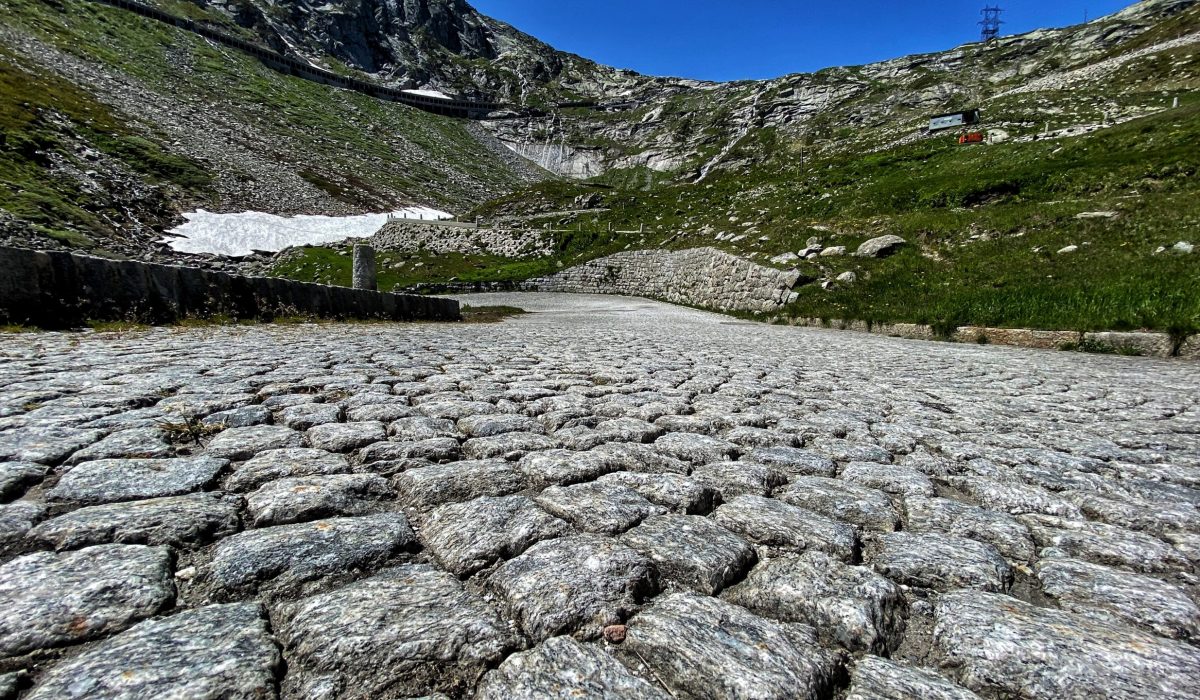 “Tremola Strasse cobbles. 9.4k of climbing on these? The top is the Gotthard Pass summit in Switzerland. This road (Strasse in German) is featured in many Tour de Suisse races. 24 named(!) switchbacks first constructed in 1828.” Jimi Thomson @twotyredtours 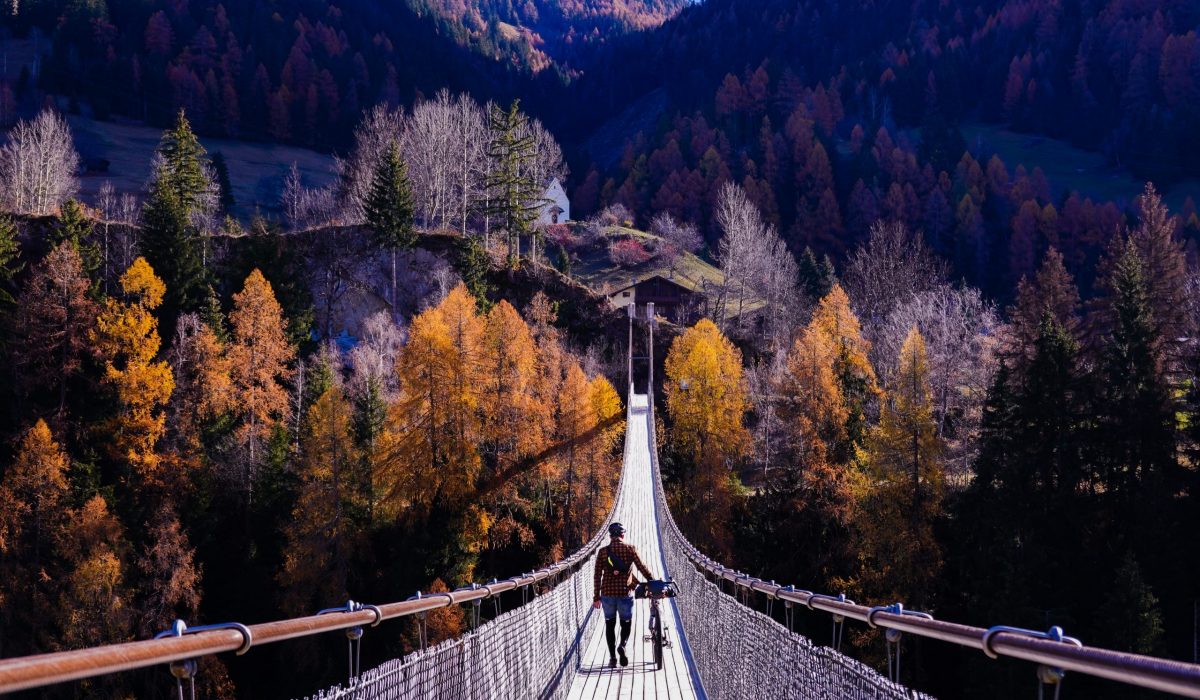 “After we abandoned our Project Pedal Further venture early 2020 due to the pandemic, I was discouraged. The past 7 months had been full of adventures and now we were stuck in Switzerland, which sometimes seemed too familiar and therefore not too worth discovering. How wrong I was: When we went on a bikepacking trip in mid-November, I found my adventurous spirit again and drew hope: Not only that I live in a beautiful country, but also that somewhere – whether near or far – surprises await me.” Sara Bukies @projectpedalfurther

Thank you Graham Watson for your insightful choices.

For more information on the #markgunterphotoawards2020 check out CyclingTips.