We started the 2019 Mark Gunter Photographer of the Year Awards with CyclingTips 4 years ago.  I had wanted to do ‘something’ to celebrate Mark’s work and kind of more importantly, have something Lucas could ‘have’ and know how much his Dad was loved and respected in the cycling community.

I’d been trying to get Lucas excited about the awards since it’s inception but it wasn’t that interesting….. until now!

This year Lucas wanted to be involved – and I was thrilled! He loved looking through the photos each week, and when I said I was putting together the Judges Shortlists he suggested that he could his List.  So here it is – Lucas’s List.  It’s a selection that grabbed his attention.

Lucas also wanted to meet the Judges – and yesterday, while on the video call he did.  And he showed them his List. I’m a very proud Mum, and just so happy that Lucas is part of what is his Dad’s legacy.

A fun photo by Professional photographer Brian Hodes @veloimages, who incidently Lucas has met at Tour Down Under, and who knew Mark form races in the US and Australia.

Lucas chose photos from this category that he liked and that made him smile. 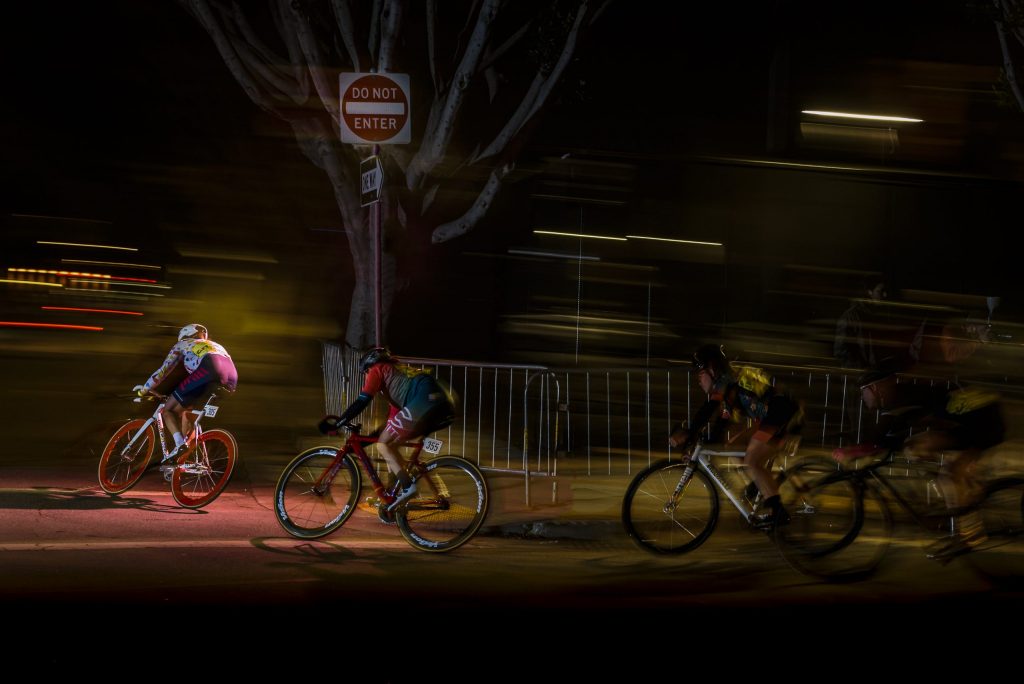 Craig Huffman @craigsclicks: ‘“Do Not Enter” – Fixie racers venture into the darkness during the Women’s Open Final at Mission Crit 6, an unsanctioned fixed gear criterium race held on a short, technical circuit in the Mission District of San Francisco, California, USA on April 20, 2019.’ 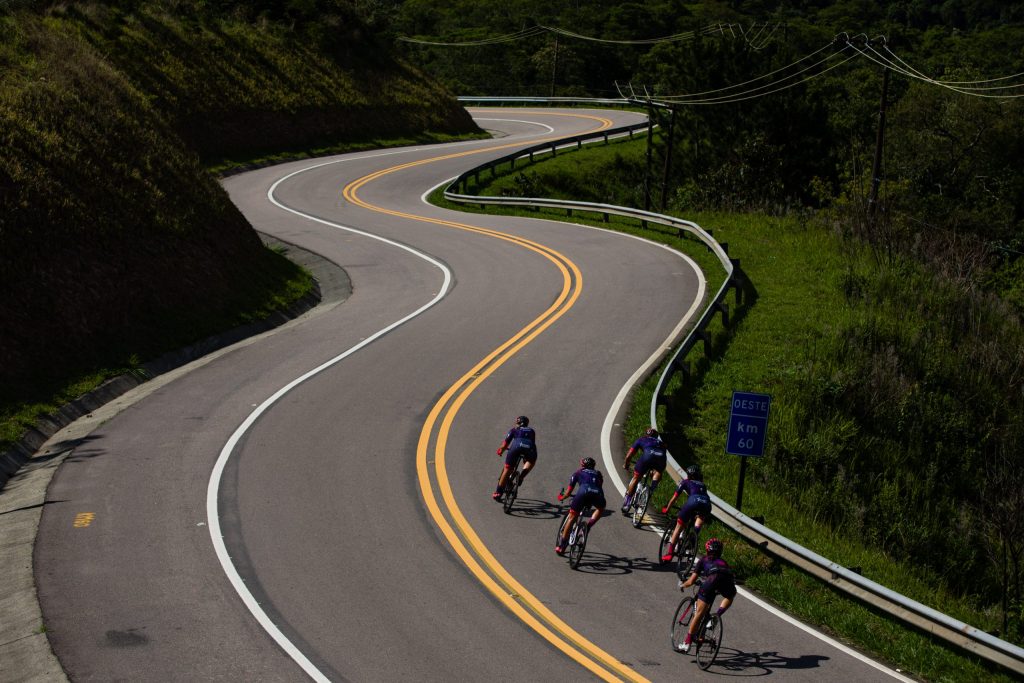 Daniel Ferreira @dnl25: ‘I was positioned on the side of the road at a high point as this group synchronously descended the incredible curves. Estrada dos Romeiros – Sao Paulo – Brazil.’

Lucas chose photos from the Enthusiast category that he caught his eye.  He had a lot that he liked, so it was a tough job to get it town to five photos. 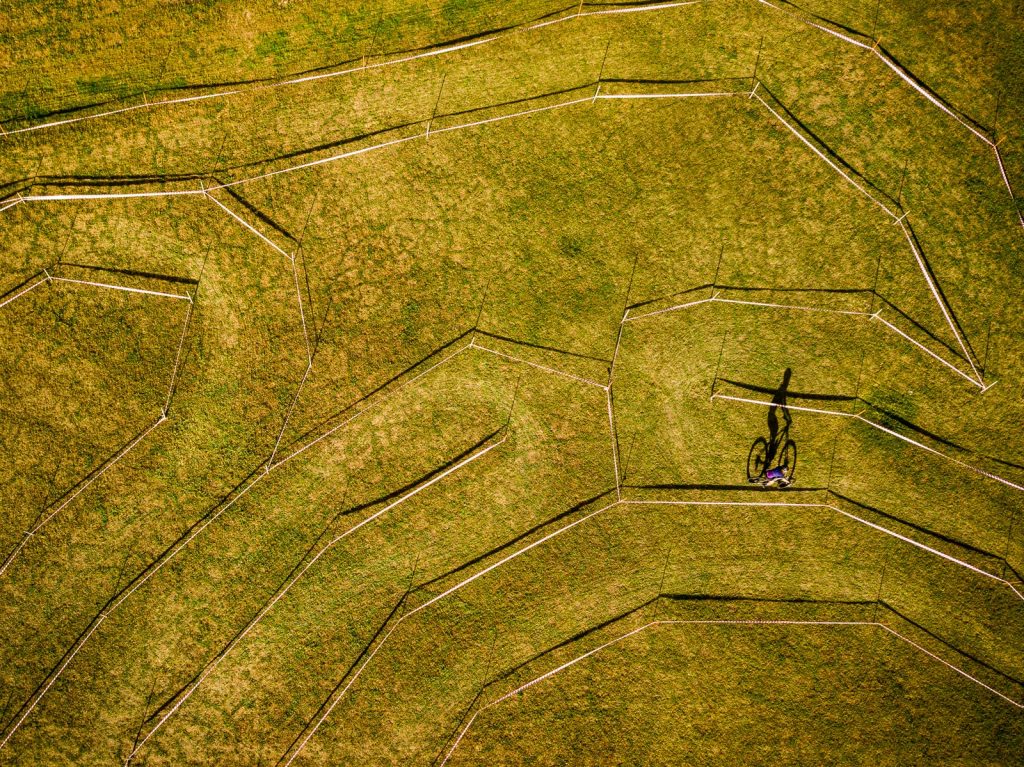 Daniela Tommasi @daniela_tommasi_photography: “Cyclocross from the air. This image was taken with a drone at the Beverley Heroic, a weekend of cycling events in the Wheatbelt that celebrates one of Australia’s toughest race. The original Beverley ran from 1897 to 1999 between Beverley and Perth.”

This photo also made it onto Chris Auld’s Shortlist. 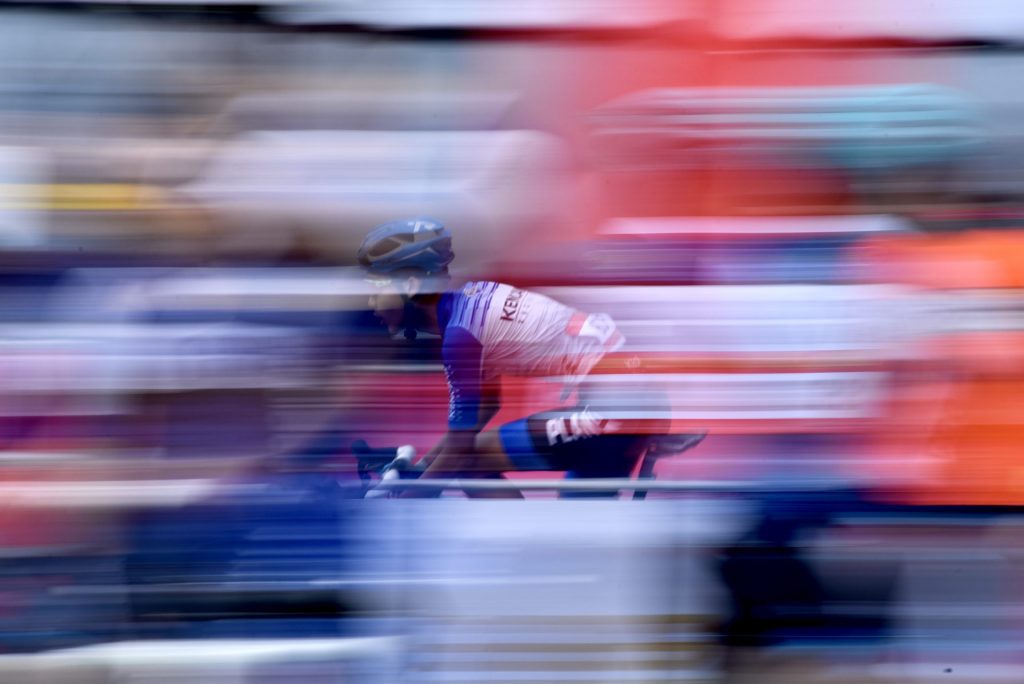 Iqbal Mansor @gibberishrubbish: “In between the lines this panning shot i took of a cyclist during Cycling Selangor Criterium race.”

This photo also made it onto Pauline Ballet’s Shortlist.

Guilherme Botelho @guilherme_botelho: ‘We climbed started this climb in Austria in the late afternoon. It got cold and dark really soon. So we decided to sleep on a hut up there. This shot was taken the next morning, we had no idea we were surrounded by snow because we couldn’t see anything the day before.’ 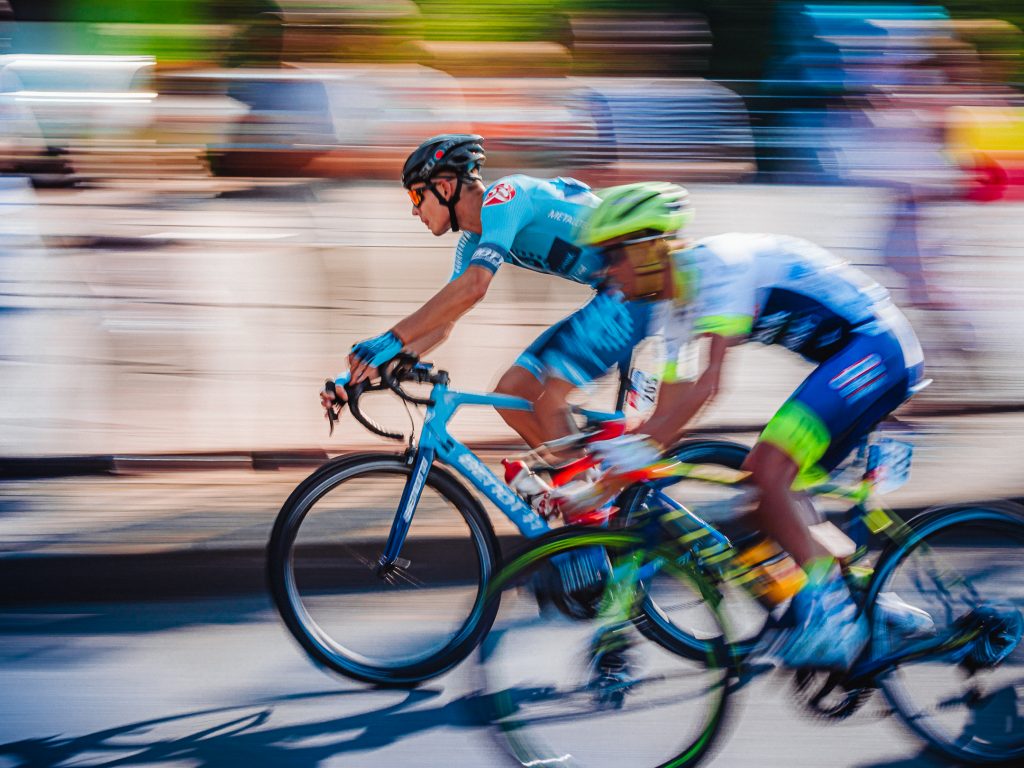 h.a.velopix @h.a.velopix: ‘Dominik Röber, one of the young talents of P&S Metalltechnik, a German Continental Team with amazing team spirit that fought its way to participate in the Deutschland Tour 2019. We followed the team this year on their journey.’ 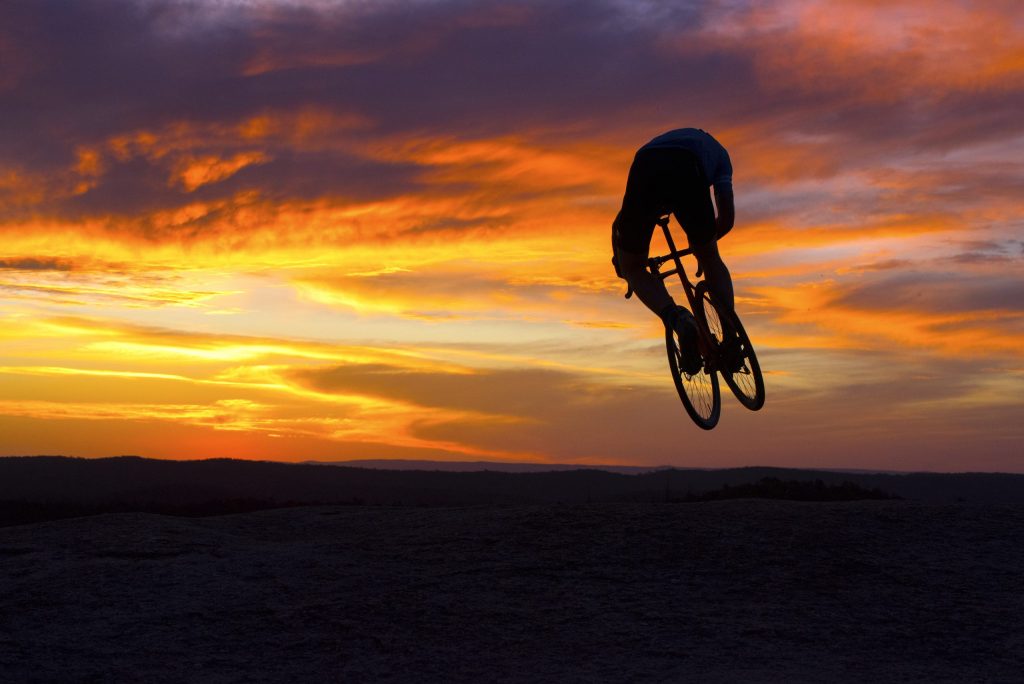 Matt Rousu @matt_rousu_photography: ‘Paul Van Der Ploeg and I had just finished up a sunset shoot on the top of Mt Pilot in Victoria’s Nth East, everything was packed up and we were about to head down. I turned around and saw Paul filming the scene with his phone and thought his silhouette looked amazing, I quickly pulled my camera out of the bag and asked him to ride a few laps on his CX bike. If you know Paul then you’ll know he likes to show off a bit and his few laps turned into “I wonder how high I can bunnyhop this thing.”‘ 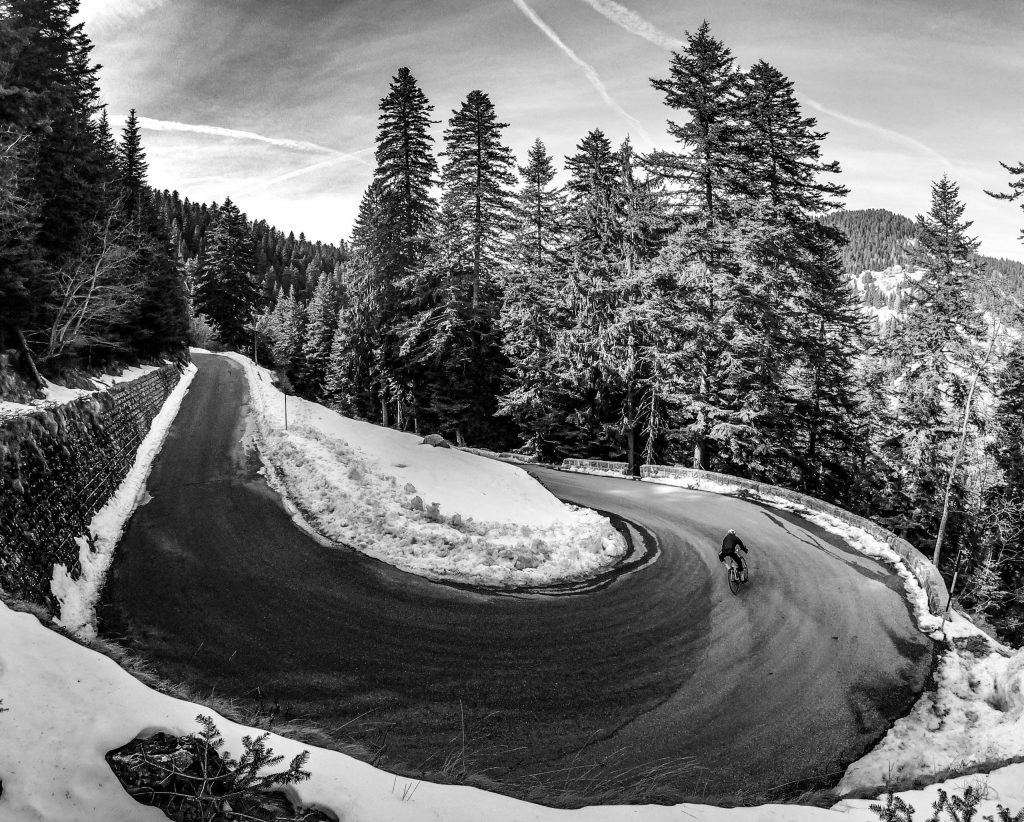 Jon Turner @jondturner: ‘Turini – in March ! Just a great day riding with a great friend. The Maritime Alps are a special place.’ 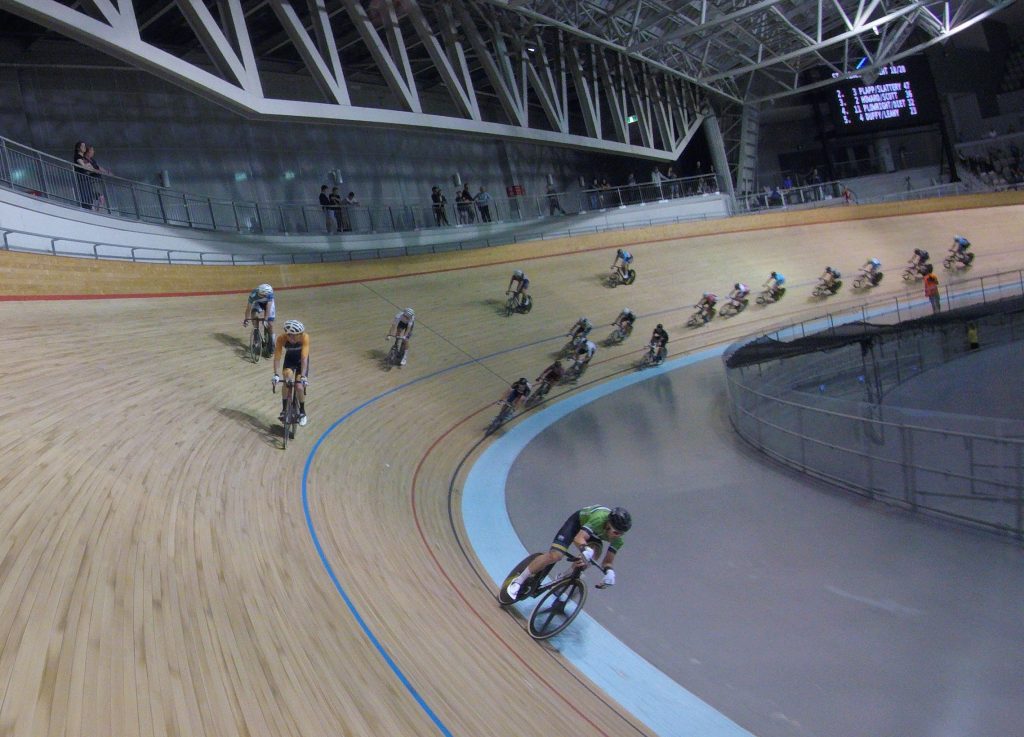 Mark Geary @ogaram: ‘Madison action. My GoPro was on the bike of Jensen Plowright at the Australian Madison Champs. This pic captures some of the action. Leigh Howard in green is attacking. The steep bank of the turn is clear.’ 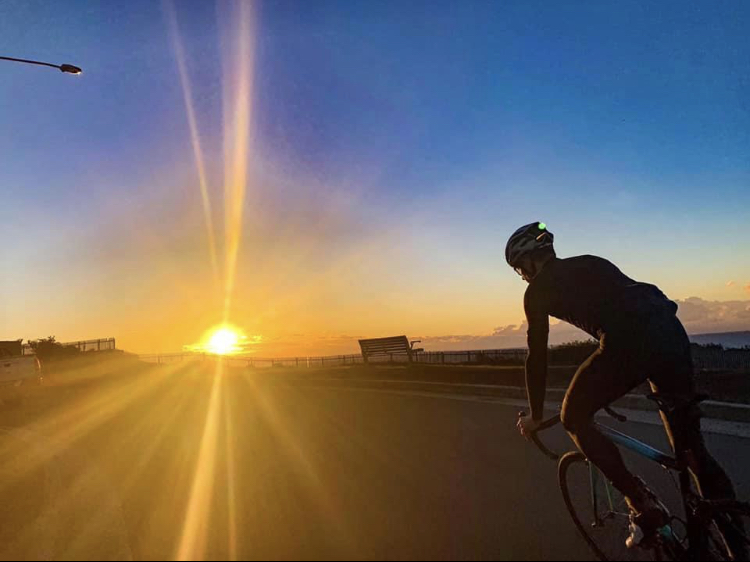 Phil Hoppley @Hoppers_p: ‘Every Saturday morning we ride a dawn ride around the eastern suburbs of Sydney. Greg judin captures this great shot over Vaucluse. For me it describes the freedom of an early morning ride.’ 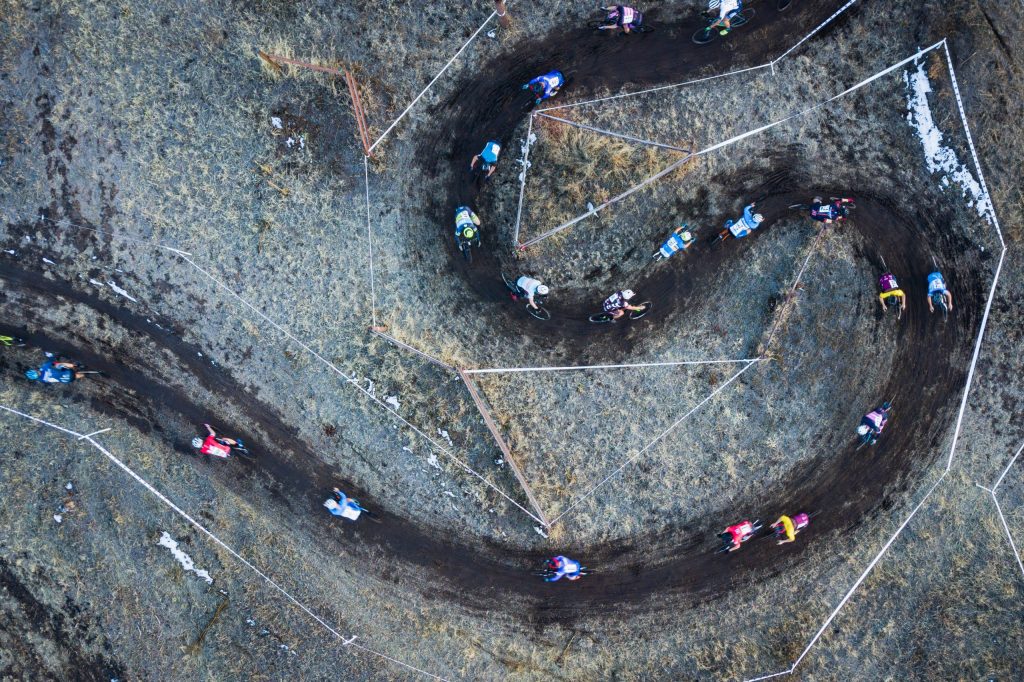 For more information on the #markgunterphotoawards2019 check out CyclingTips and Mark Gunter Photography.